Dear FOIA officer or whoever concerned,

This is a Freedom of Information Act Request.

Items I am seeking are; ALL the e-mail, SMS and messenger applications communications exchanged between officers in US embassy of Tokyo and Yumeno Nito ,from 2014 January 1 to the date of this request; messenger applications include, but not limited to, Whatsup, Facebook, Twitter, LINE and Signal. If you have sound files or attached files i.e. image files, I’m also seeking them. Yumeno Nito is a prominent social activist in Japan.

I am a news media representative, an editor in chief of echo-news and have been reported the issues this year, I request the Full Fee Waiver and rapid response since it is concerned with urgent needs of public interest.

The former human right issue is that, she has highly probably exploited several intellectual retardation girls including teenagers, who could not understand the complicated issues, to anti US base protest movement of Okinawa. To say, young disabled girls had been ‘mobilized’ by Nito; they are transported from the houses Nito ( with virtuous mind on surface ) offered to them in Tokyo, visited Okinawa to join the blockage sabotage to the US Henoko Base construction. It ended up the physical transport of them by Riot Police of Japan though it had not been ‘arrests’, under the criminal procedural law, technically.

To encourage young intellectual disabled girls to join the criminal offense is with no doubt human rights violation to them. And in this case they are living in the group apartment Nito calls ‘shelter’, where they are ordered what to do (or not to do) by the leader. So they had little room of denying the sabotage campaign trip suggested by Nito.

At least one of them also has mental disorder and more than half of them have histories of child abuse, according to the book Nito published September 2022, ” 当たり前の日常を手に入れるために” ) . It had been highly probable that the disabled underaged girls might be end up in arrests, criminal charge and the judgement of guilty. Actually the leader of the sabotage group is arrested to the subpage offense to the civilians who construct US base and police officers patrolling there.

Although none of the girls had been arrested ever, it is highly possible they may join the Okinawa sabotage again. Nito has just Joined the sabotage with girls and riot police dealt with her.

Therefore the items should be released imminently.

The latter one is a fraud charge suspect the government, which may also lead to a tax evasion. In November 9, audit section of Tokyo prefecture local government started an investigation of her abuse of money around around 50 million yens subsided by Japan’s national government and Tokyo local government. This measure taken by the audit bureau is quiet exceptional, as far as you can confirm, this is the 3rd case of audit started by tax payers request ( in 1 case made 6 years ago is deeply related to resignation of former Tokyo metropolitan government, Yoichi Masuzoe). This audit has a dead line of just 1 year after the governments payment; to say, April 1, 2023.

Lastly, the items I am seeking exist with very high probable. Nito had visited US embassy in Tokyo and held a meeting on human trafficking with officer(s) according her blog and news outlets. So it is very probable Nito had sesstioned with the officers she knew,before, about the issues of Henoko bases too. Also, US officers who had met ever Nito should have known she was planning to joine the sabotage because her anti US base movement had long been widely reported here in Japan.

(2) The image of girls Nito brought to Henoko base sabotage, shown by Nito’s twitter 2019.

(4)The arrest and guilty judgement of Henoko sabotage can be confirmed wikipedia link below and its sources.

(5) Sankei shimbun’s interview with Nito Yumeno says Nito’s visit to the embassy was made January 2015.

(6) Below are my stories about Nito and anti US movement, her fraud scandal and others.

(8) Story on Nito Yumeno as Anti US Base pacifist activist.

This email acknowledges receipt of your November 11, 2022, Freedom of Information Act (FOIA) (5 U.S.C. § 552) request received by the U.S. Department of State, Office of Information Programs and Services on November 14, 2022, regarding all the e-mail, SMS and messenger applications communications exchanged between officers in US embassy of Tokyo and Yumeno Nito ,from 2014 January 1 to the date of this request; messenger applications include, but not limited to, Whatsup, Facebook, Twitter, LINE and Signal. If you have sound files or attached files i.e. image files, I’m also seeking them. Yumeno Nito is a prominent social activist in Japan. Unless you advise otherwise, we will treat as non-responsive any compilations of publicly available news reports and any publicly available documents not created by the U.S. government, such as mass-distribution emails from news media. This Office assigned your request the subject reference number and placed it in the complex processing track where it will be processed as quickly as possible. See 22 CFR § 171.11(h). This Office grants your request for a fee waiver.

This Office will not be able to respond within the 20 days provided by the statute due to “unusual circumstances.” See 5 U.S.C. § 552(a)(6)(B)(i)-(iii). In this instance, the unusual circumstances include the need to search for and collect requested records from other Department offices or Foreign Service posts.

If you have any questions regarding your request, would like to narrow the scope or arrange an alternative time frame to speed its processing, or would like an estimated date of completion, please contact our FOIA Requester Service Center or our FOIA Public Liaison by email at FOIAstatus@state.gov or telephone at 202-261-8484. Additionally, you may contact the Office of Government Information Services (OGIS) at the National Archives and Records Administration to inquire about the FOIA mediation services they offer. The contact information for OGIS is as follows: Office of Government Information Services, National Archives and Records Administration, 8601 Adelphi Road-OGIS, College Park, Maryland 20740-6001, email at ogis@nara.gov; telephone at 202-741-5770; toll free at 1-877-684-6448; or facsimile at 202-741-5769. 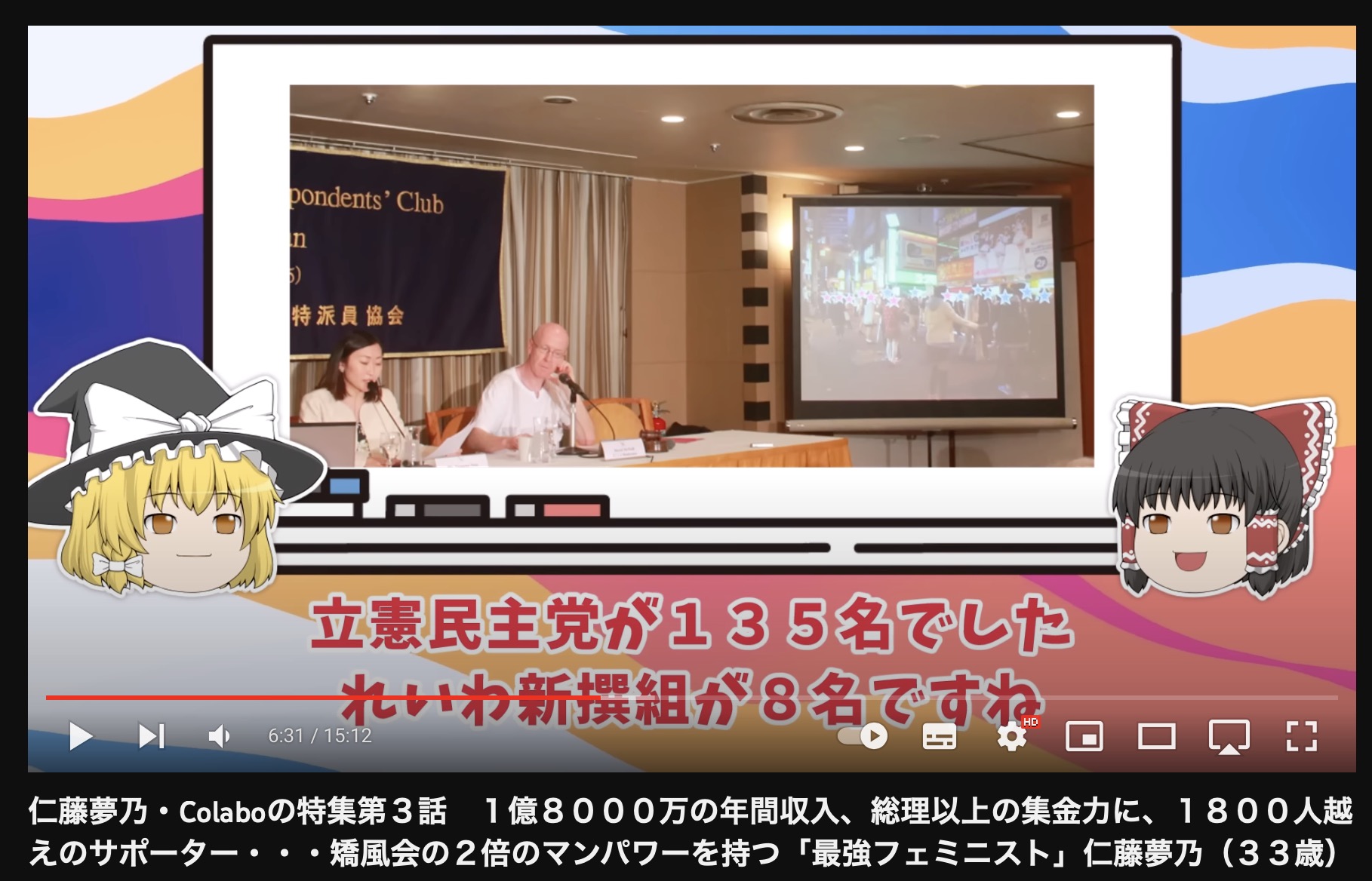