エコーニュース＞スタッフブログ＞Question to the Guardian on the contraction to Japan’s news distributor Gunosy.

Question to the Guardian on the contraction to Japan’s news distributor Gunosy.

Question to the Guardian on the contraction to Japan’s news distributor Gunosy.

I am Takanori Eto, a Japanese news media representative.

We have one question issue ; Is the Guardian having contraction to Gunosy inc?

We found some headlines and Photos of the guardian is widely distributed by that company. As for as I could confirm 5 stories have been sent via e-mail / or distributed to Gunosy apps.

According to the corporate announce, the number of users exceeds 10 millions and it was newly listed in Japan’s Market in April 2015, capitalizing roughly 300 million U.S dollars. It Uses AI and automatically sends news topics headlines photos and like that and the company call it the “ Curation ”.

However, some domestic medias have started legal claims that the Gunosy used their original content without contraction, permission and payment. And after that story came up 2 weeks ago, the company’s current market capitalization went down to 200 million U.S. dollars. Since the Gunosy submitted its IR in Tokyo Exchange Market clearly stating that the company distribute the news, while paying back to the property holders.

Sorry to trouble you, but I really appreciate if you kindly tell us (1) the exist of contraction between you and Gunosy and (2) whether the payment has been done from Gunosy to the Guardian.

FYI, the attached file is a captured image of your photo and headline distributed by Gunosy, I took into my email box and my article on this issue ( This is written in Japanese. So if needed, google translate. ) . 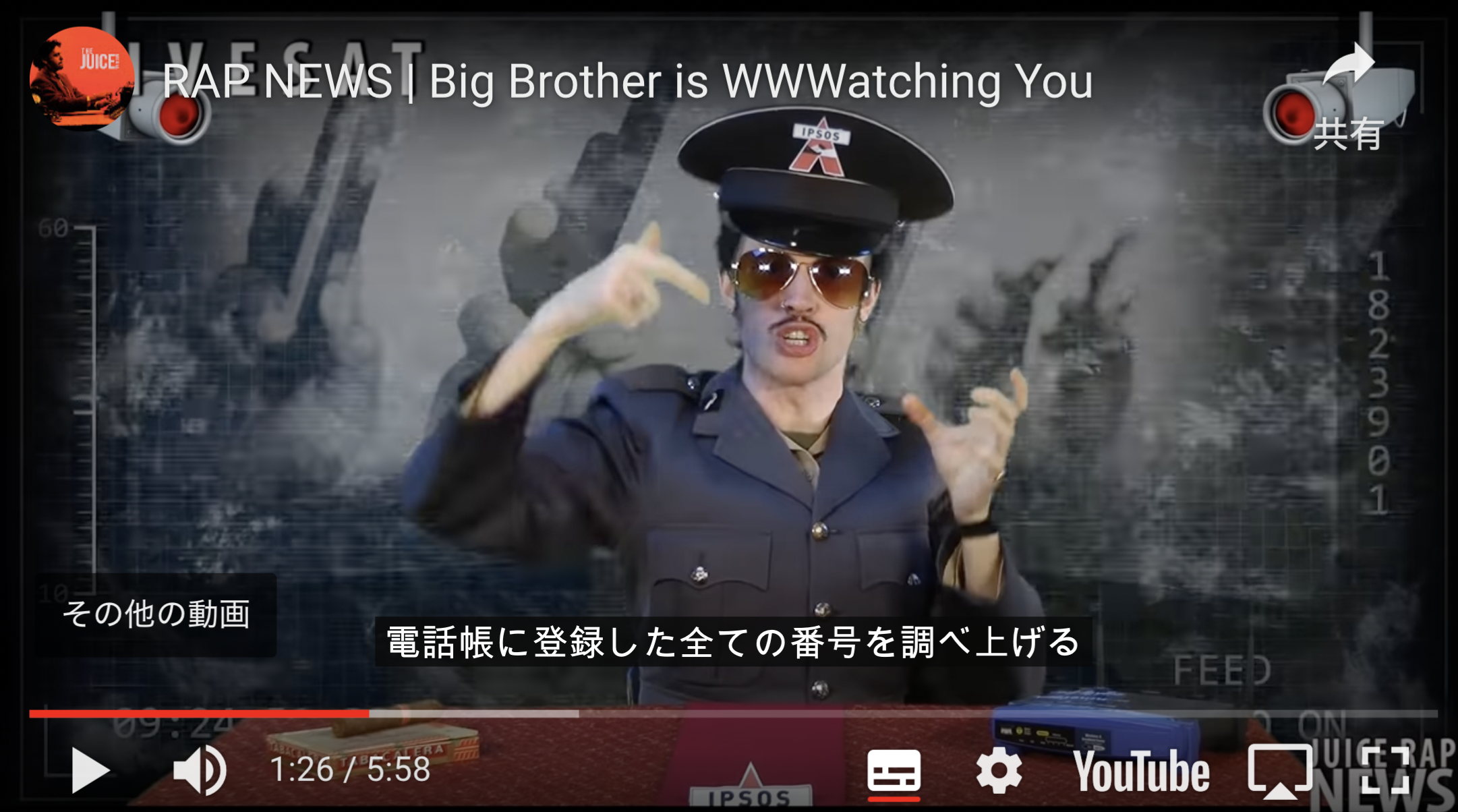